Voice of a Refugee 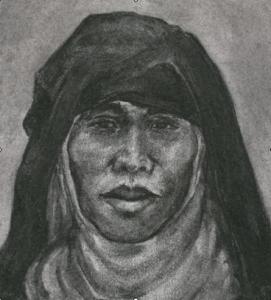 Due to drought, conflict, political instability and human rights violations in the Horn of Africa, nearly everyday people like Chaltu flee across the Arabian and Red Sea to Yemen in search of safety, protection and economic opportunities. Yemen is an historic transit hub for migrants and stands out in the region for its hospitality towards refugees. It is the only country in the Arabian Peninsula to have acceded to the 1951 Refugee Convention and its 1967 Protocol, the key international treaties for refugees, and in particular has provided shelter and refuge to Somalis fleeing civil war since 1991.

All those who decide to make the crossing expose themselves to extreme risks and dangers at every stage of their journey. They face shocking levels of abuse and violence by smugglers, as well as arbitrary arrests and detention, closed borders and forced returns, trafficking, lack of access to shelter, water, food and medical assistance. Smugglers transport the passengers in small vessels, generally filling them beyond capacity and subject the passengers to often brutal conditions and treatment. Those who ultimately reach Yemen often arrive exhausted, dehydrated, malnourished and in a state of shock. UNHCR is present along Yemen’s coastline to assist to provide food, medical care and provide protection for those seeking asylum.

UNHCR has been present in Yemen for over 20 years and throughout the period has worked closely with the government to provide life-saving assistance to refugees and asylum seekers and support activities that also benefit the host community. Yemen currently hosts over 224,000 refugees.

Over the last year Yemen has been in the midst of a complex emergency and the humanitarian needs in the country have increased at an alarming rate. Yemen has been experiencing record-high levels of displacement of its own citizens due to conflicts in the north and south, for which UNHCR has provided assistance with shelter and in building up community support and legal protection. There are over 465,000 registered internally displaced persons and a further 95,000 have been newly displaced in 2012.

Despite this Yemen continues to live up to its international obligations to provide refugee to those in great need. In 2011 over 103,000 refugees, asylum seekers and migrants arrived along the Yemeni shores from the Horn of Africa; the highest annual arrival rate since UNHCR started gathering these statistics in 2006. “Yemen should not be penalized for fulfilling its international obligations by allowing people in need to take refuge within her borders,” stated Naveed Hussain, the Representative for UNHCR in Yemen. “The large influx from the Horn of Africa is not only the responsibility of Yemen, but also that of the international community. History has shown that without addressing displacement, across and within borders, stability is not possible. Yemen needs the unfaltering support of its neighbours and the international community during this critical transitional period, in order to ensure peace and stability in the country and the region.” 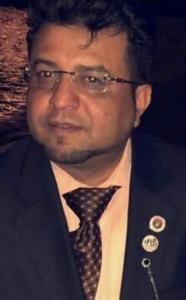 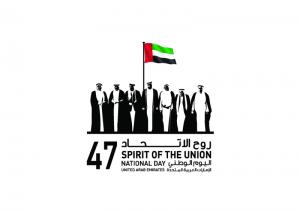